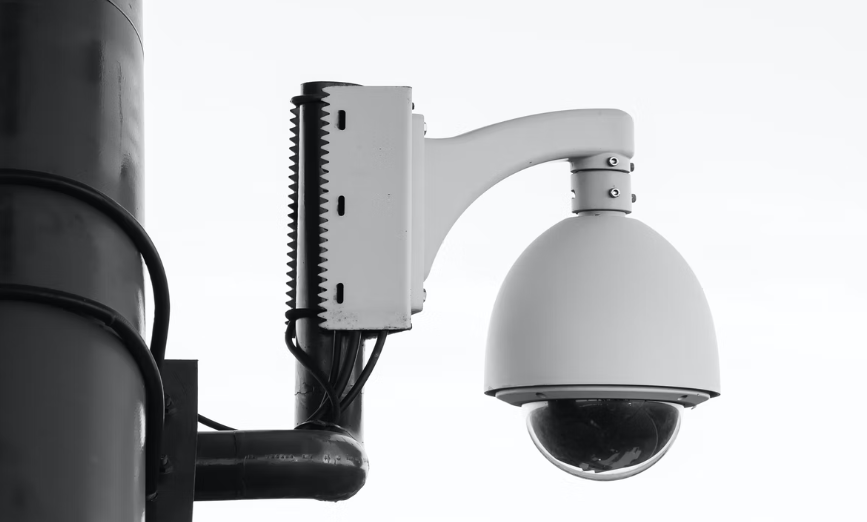 When you think about commercial CCTV security systems and CCTV in general, you may assume that it's a very modern invention. After all, it seems that in the last twenty years we have seen more and more CCTV cameras popping up, to the point where now it is viewed as strange to not have security cameras in place - at work, on the streets, and in commercial buildings.

However, you might be surprised by the rich and fascinating history of CCTV cameras. Read on to find out more and discover how you can be part of it by increasing your own security.

The Birth Of CCTV

CCTV is not something that sprung into existence overnight. Live video capture’s first known use was in 1942. It was invented in Germany by Walter Bruch and was initially used to monitor V-2 rockets during the final years of the second world war. This innovative invention was soon to take the world by storm!

Of course, it did take some time for CCTV to make waves and become commercially available to those outside of the war effort. In 1949 it was finally released commercially and came to Britain in 1960.

In the 1960s, CCTV was not quite as advanced as it is today. At that time, only live monitoring was provided and it streamed to direct monitors. There was no capacity to record footage, which was quite a large gap between CCTV then and how we know it today.

Digital technology didn't start to become mainstream until the early 2000s and this was when CCTV technology really advanced. Now we can access CCTV footage on our phones, computers, and other devices, with CCTV security options being more flexible than ever before.

How To Become Part Of CCTV Camera History

CCTV camera history hasn’t stopped yet - we're all creating it every day, by installing, updating and advancing the technology that came to be all the way back in 1942. We may have come a long way since then, but CCTV security system installation is more important than ever, especially for your commercial property.

If you want to see what kind of CCTV security systems could work for you, either personally or professionally, get in touch with IC2. We have high quality camera systems that can be used in a variety of different settings, so let us know how we can protect you and your property.