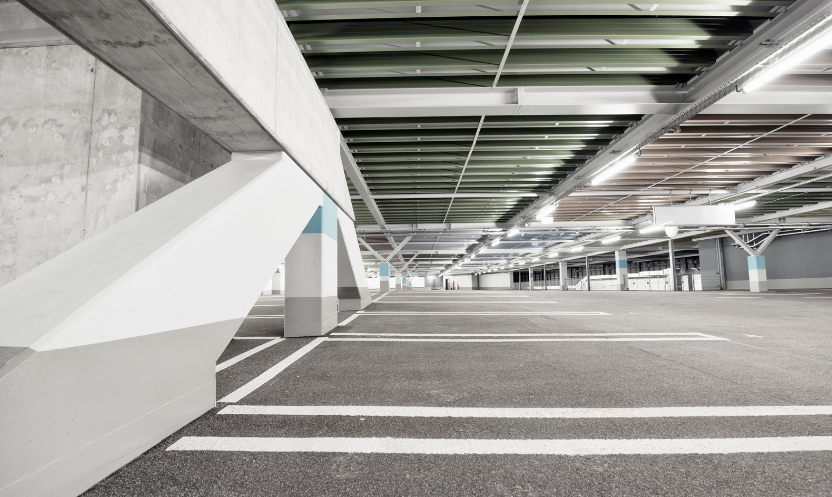 How To Prevent Hit And Runs In Car Parks

Car parks should be a safe place to store your car while you go shopping, head to work, or leave your vehicle for any length of time. Running an area where people park, you know how important it is that they feel confident leaving their vehicles. You don’t want people to always worry that their cars might be damaged while parked in a place that should be secure - and yet hit and runs remain common. What can you do about this ongoing issue?

A hit and run involving car damage is, as we said, very likely. This can be a relatively minor incident, such as one motorist attempting to park in too tight a space and scraping the car next to them. However, it can also lead to serious consequences - careless drivers can back into other vehicles or misjudge a manoeuvre and cause damage to a car that can cost a lot of money to fix.

What Defines A Hit And Run?

Overt surveillance cameras can be extremely useful in car parks. For those who would intentionally leave the scene after damaging another car, knowing they have been caught on camera can be a deterrent, encouraging more careful driving and also accountability.

Installing Automatic Number Plate Recognition (ANPR) cameras can be another way to encourage accountability. In combination with overt cameras, this can be a powerful tool. ANPR will recognise the number plates of drivers who flee the scene, so they will be traceable.

A permanent camera system can be the best way to create safer car parks for everyone, meaning that no motorist is left out of pocket when they shouldn’t be, and reducing instances of careless driving. If you want to install high quality cameras in your car parks or parking area, get in touch with IC2. We are experts in installing and maintaining CCTV systems, and we also cover many other Security products Let us know how we can help you to feel more secure.